Once again, screen.brussels will be in Cannes Film Festival to support our #kingsofcoproduction and #queensofcourse, and to promote Brussels as the #queenoflocations! Here under are a few places and events where you can find us. You can always check if we're on the A2 Riviera booth, or drop us an email. 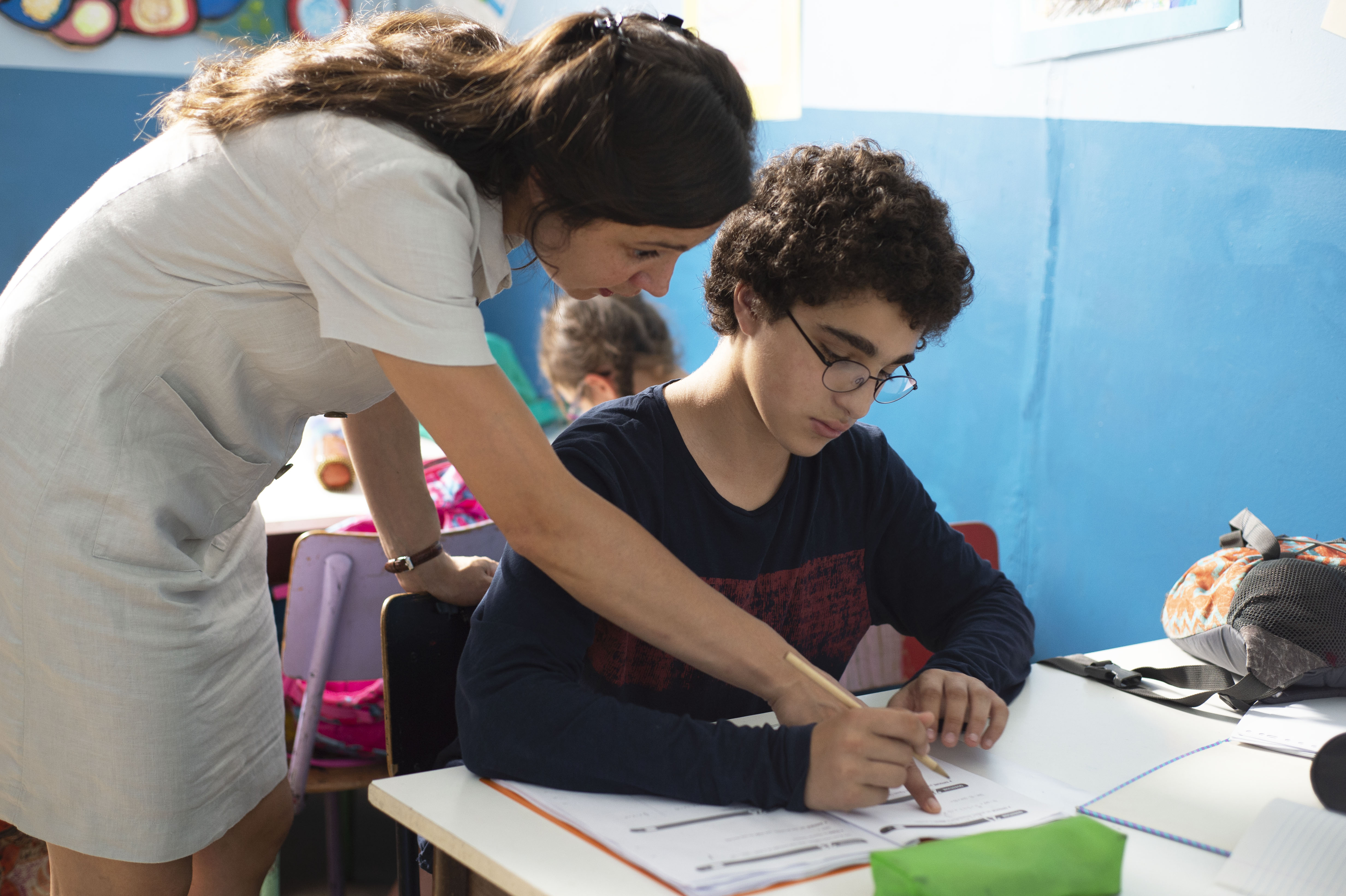 Jean-Pierre and Luc Dardenne are presenting their film Le Jeune Ahmed, produced by Les Films du Fleuve. In Belgium, today, the destiny of young Ahmed, 13, caught between his imam's ideals of purity and life's temptations. The film might bring a third Palme d'or to the Belgian filmmakers. Official screening on Monday 20. The film has been supported by the screen.brussels fund. 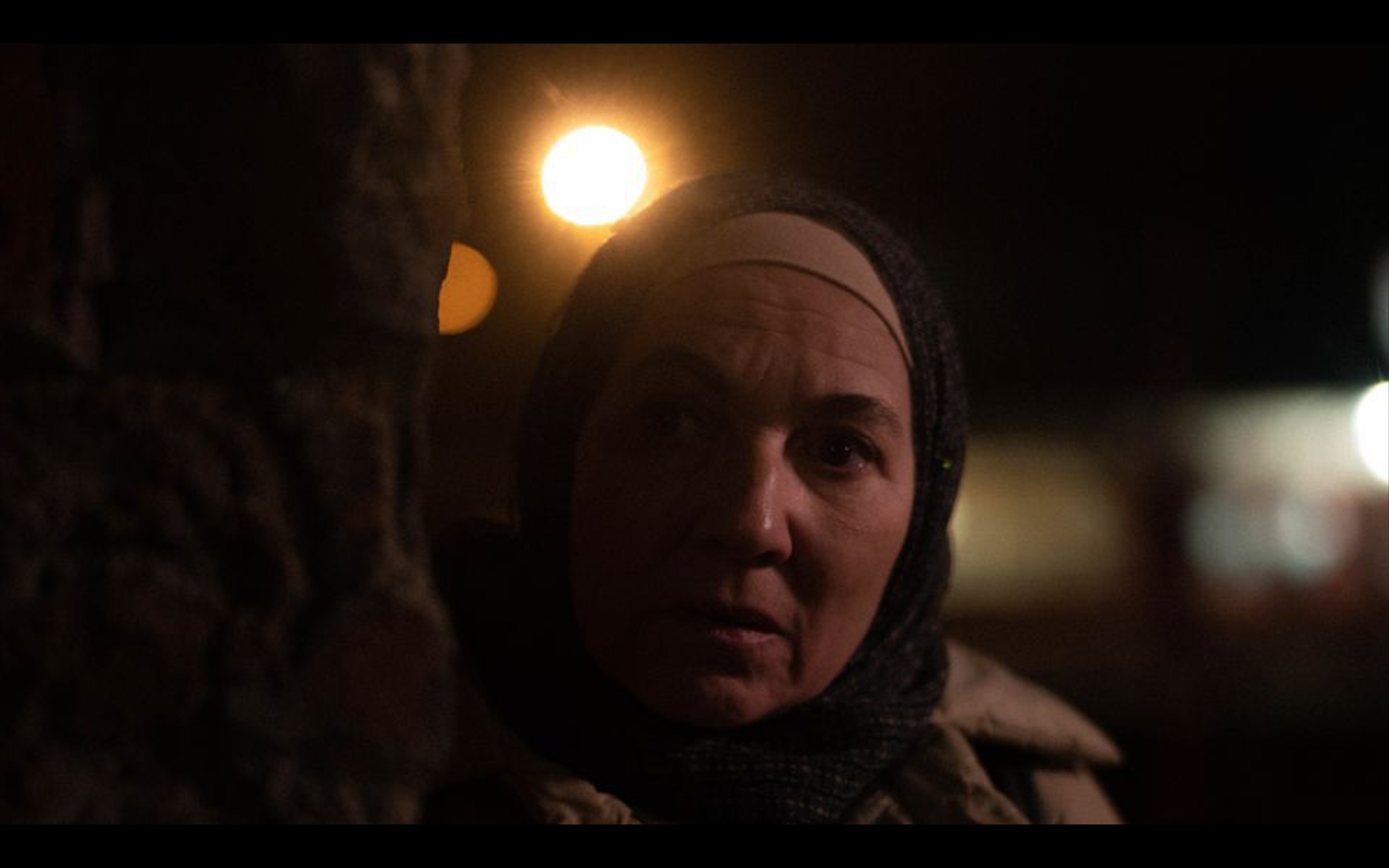 Bas Devos presents his third film at the Quinzaine, produced by 10.80 films, Minds Meet and Quetzalcoat. Almost entirely filmed (at night) in Brussels, the film tells the story of Khadija, (58). Falling asleep in the metro after a long day of work, she wakes up at the end of the line and is forced to continue her journey walking. This night adventure brings her to rely on the help of the night people she meets along the way. The film has been supported by the screen.brussels film commission. 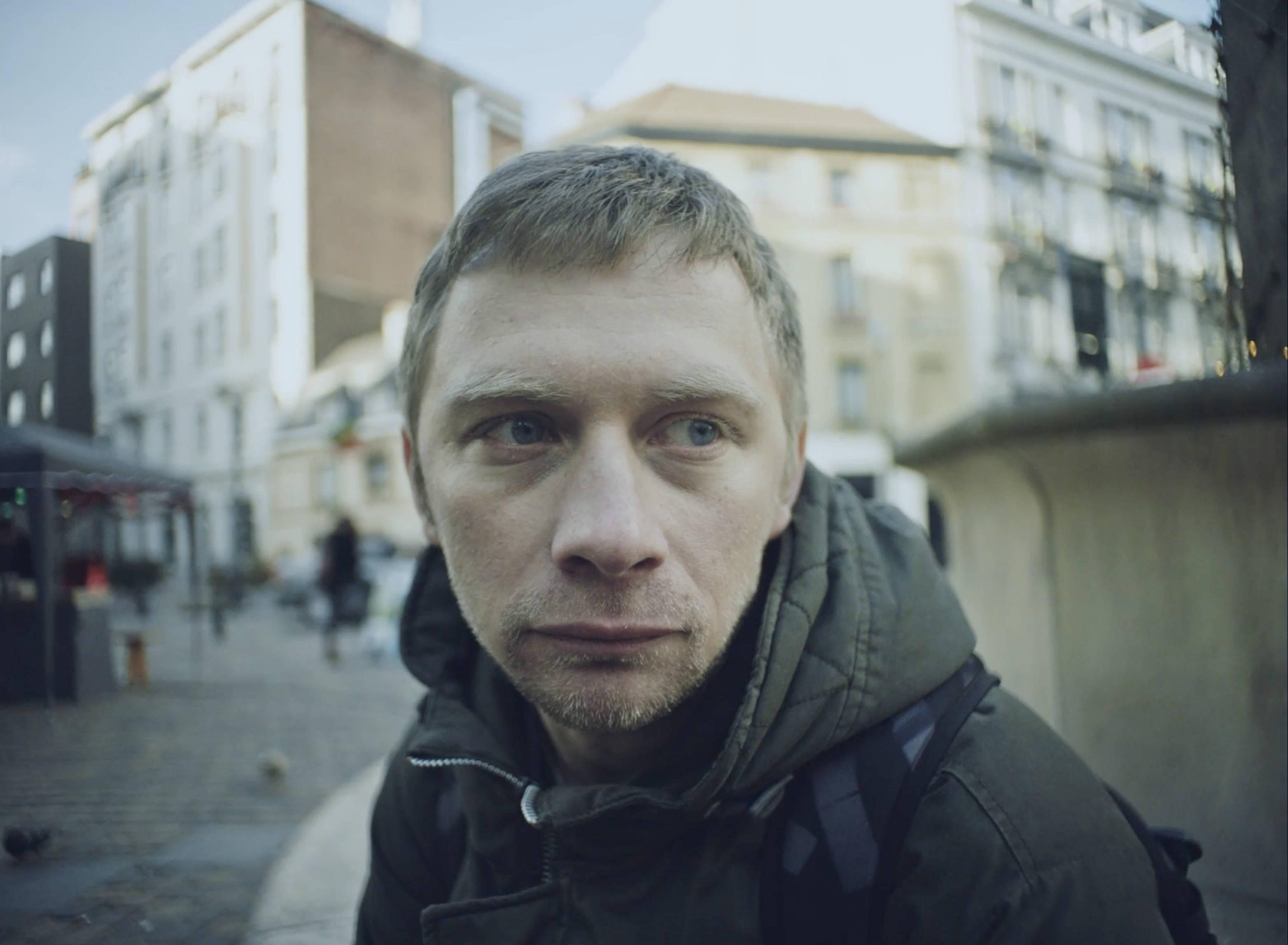 Juris Kursietis presents his second film, OLEG coproduced in Belgium (Iota Production). The film was partially filmed in Brussels, since the story focused on Oļeg, a Lithuanian butcher that leaves for Brussels in order to earn a decent salary at a local meat factory. Yet his hopeful life turns into a desperately hopeless one, when he falls under the control of Polish criminal Andrzej. The film has been supported by the screen.brussels film commission.

MEET US IN THE MARKET

We'll also be attending and/or taking part of panels for the following events: